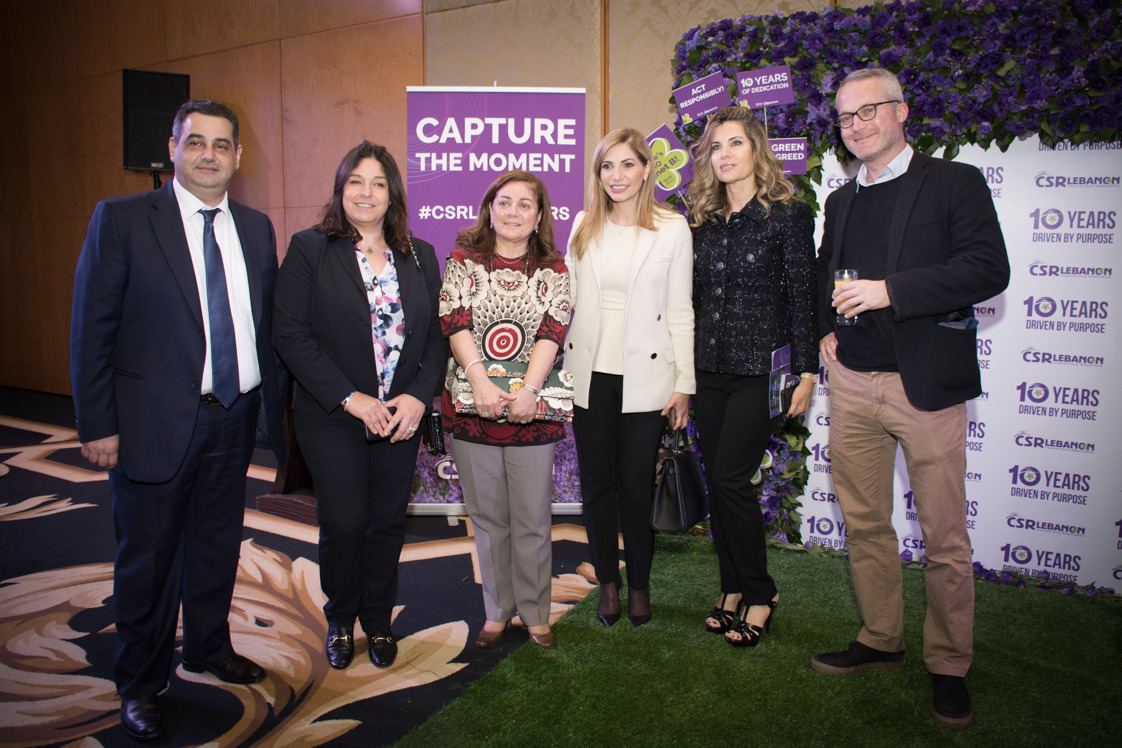 After presenting a short film about the company’s activities over the past decade, CSR CEO Khaled Al-Qassar gave a speech on the company’s march and called for greater cooperation from the business community for a common interest that starts with preserving the environment, respect for human rights and society, and progress towards sustainable development away from corruption and unfair competition.