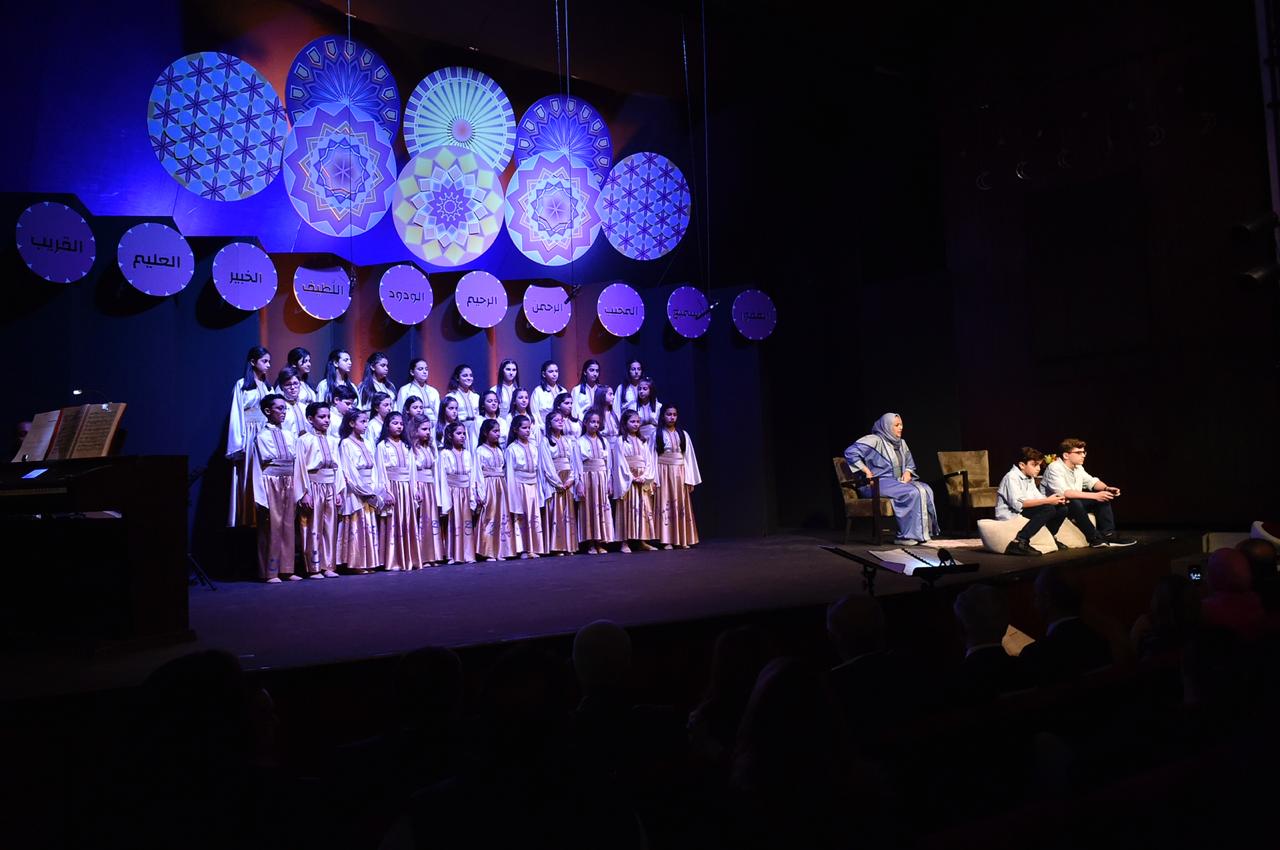 In conjunction with the approaching holy month of Ramadan, and as every year, the Shifaa association for Humanitarian Action, in cooperation with the Lebanese American University of Beirut (LAU), organized a theatrical play entitled “His Love Is My Path” with the support of Makhzoumi Foundation.

The event included a play with Islamic messages aimed at the Islamic religion and the Prophet Muhammad (peace be upon him), and a collection of religious songs.