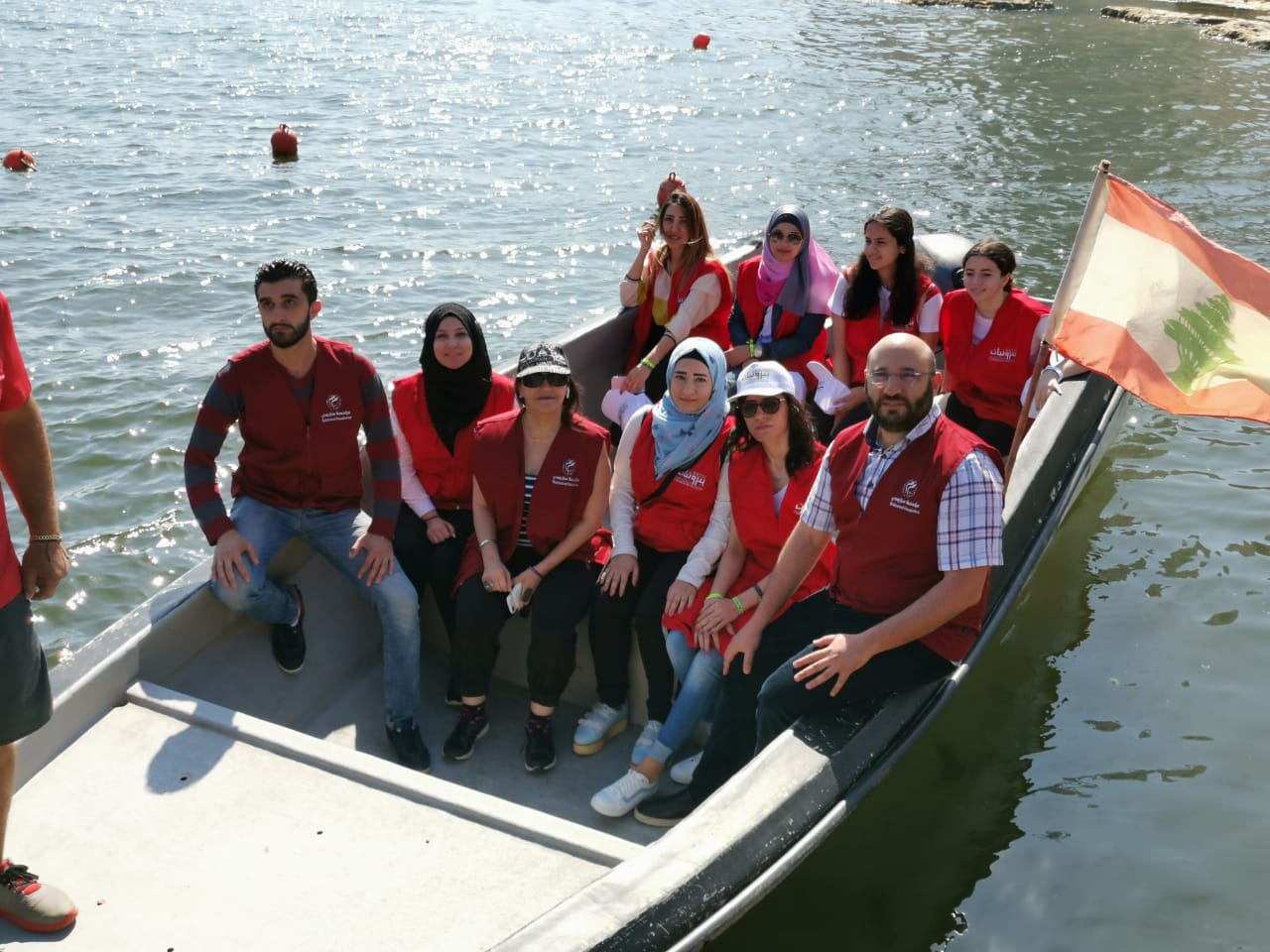 The campaign began at 9 am with the Lebanese national anthem on the entire Lebanese coast. The volunteers of Makhzoumi Foundation and Beirutiyat Association boarded the boats to start their work in the area they had been assigned to, Raoucheh Beach and Al-Faqama Grotto in Beirut.

This year, there has been a significant improvement in the cleanliness of the beaches. Cleaning campaigns have been ongoing throughout the year by some municipalities, associations and families, who believed in the importance of keeping the beach clean.

After completing the mission, volunteers from Makhzoumi Foundation transferred the collected waste from the shore of Raoucheh area to the “Yala Nefroz” Truck, the environmental initiative launched by Makhzoumi Foundation, to be transported and treated.