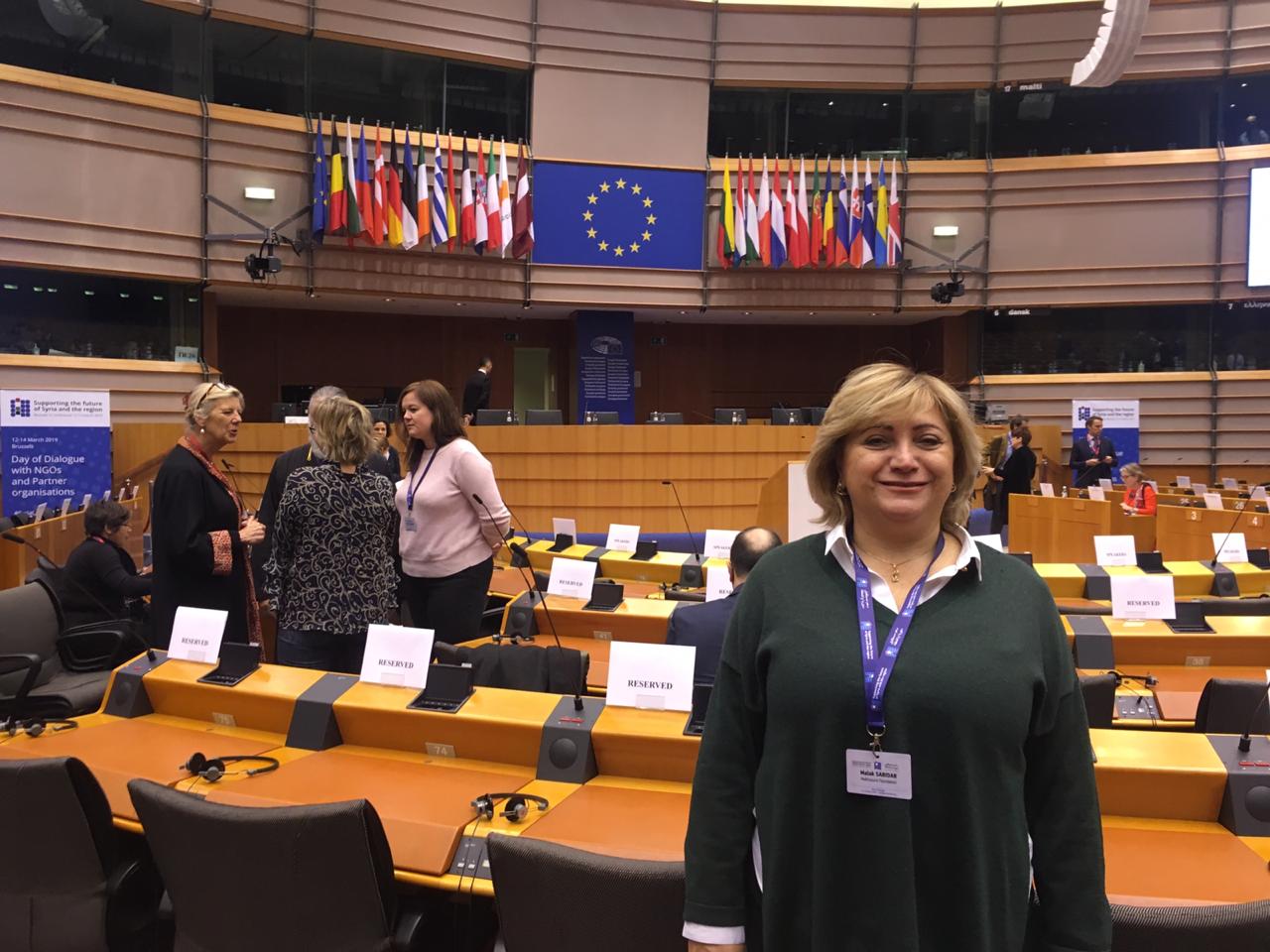 The European Union, in cooperation with the United Nations, held a conference in the Belgian capital Brussels, from 12 to 14 March, to discuss the issue of Syrian refugees, in the presence of representatives of countries and donors, and the host countries of the displaced, especially Lebanon, which hosts large numbers of refugees.

Makhzoumi Foundation participated in this conference, represented by Mrs. Malak Al-Hout, regarding to its work with a number of UN agencies, concerning the Syrian refugees in Lebanon. Foreign ministers from more than 50 countries also participated in the EU-UN conference to rally support for the future of Syria, the region and the refugee-hosting environments.

At the Brussels conference, international donors pledged $ 6.9 billion to support those in need of humanitarian aid in Syria and abroad and to support host communities in neighboring countries.