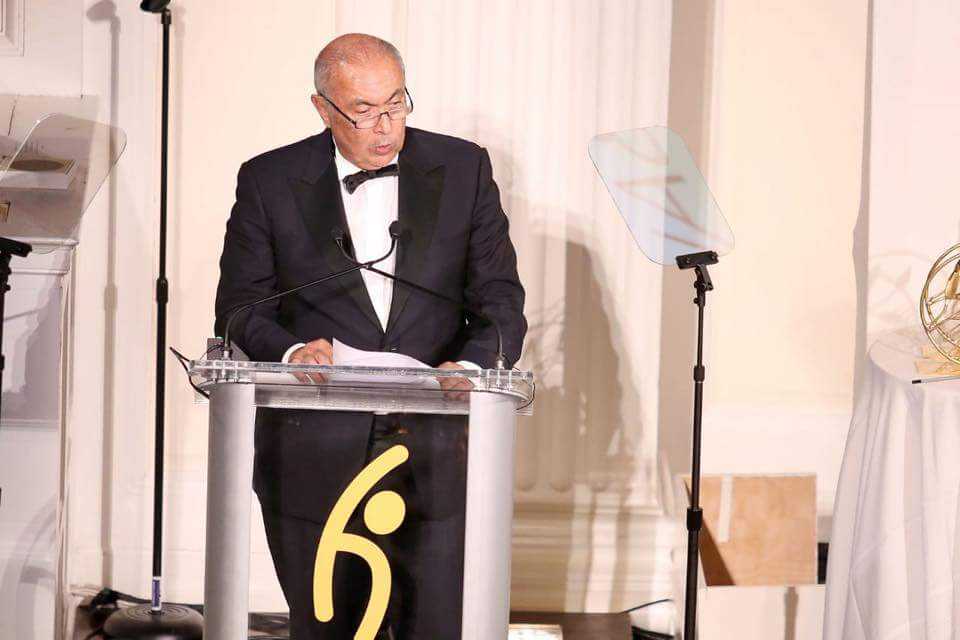 The Global Hope Coalition honored Makhzoumi Foundation’s Honorary President, HE Deputy Fouad Makhzoumi after choosing him as a hero of the global campaign against violent extremism and intolerance in 2018, in conjunction with the opening of the UN General Assembly in New York.

The Global Hope dinner was attended by heads of state, ministers and dignitaries from around the world. Makhzoumi gave a speech in which he thanked the International Organization and extended his appreciation to his wife, the President of the Makhzoumi Foundation, Ms. May Makhzoumi, and to their late son Rami for his efforts in the fight against terrorism through youth participation in the work for peace and tolerance.