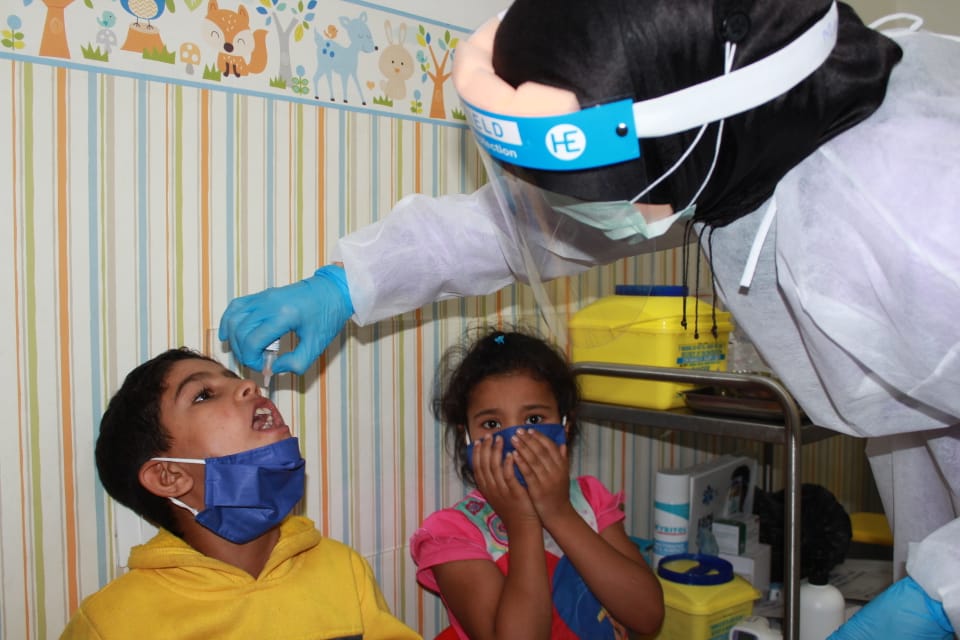 Measles is a dangerous and rapidly spreading disease that threatens the health of our children, especially because it is easily transmitted through the air, for example through sneezing, coughing or touching, but it is possible to eliminate it through vaccination.

Under the title “One Injection Makes Difference”, the Ministry of Public Health, in partnership with the World Health Organization and UNICEF, launched the second phase of the national campaign of vaccination against measles and polio for children from 6 months to 10 years of age.

How to Help and Be Helped During the Covid-19 Crisis: Depression (Part 1)
23/03/2020
Recent Posts
Archives
Categories
Meta