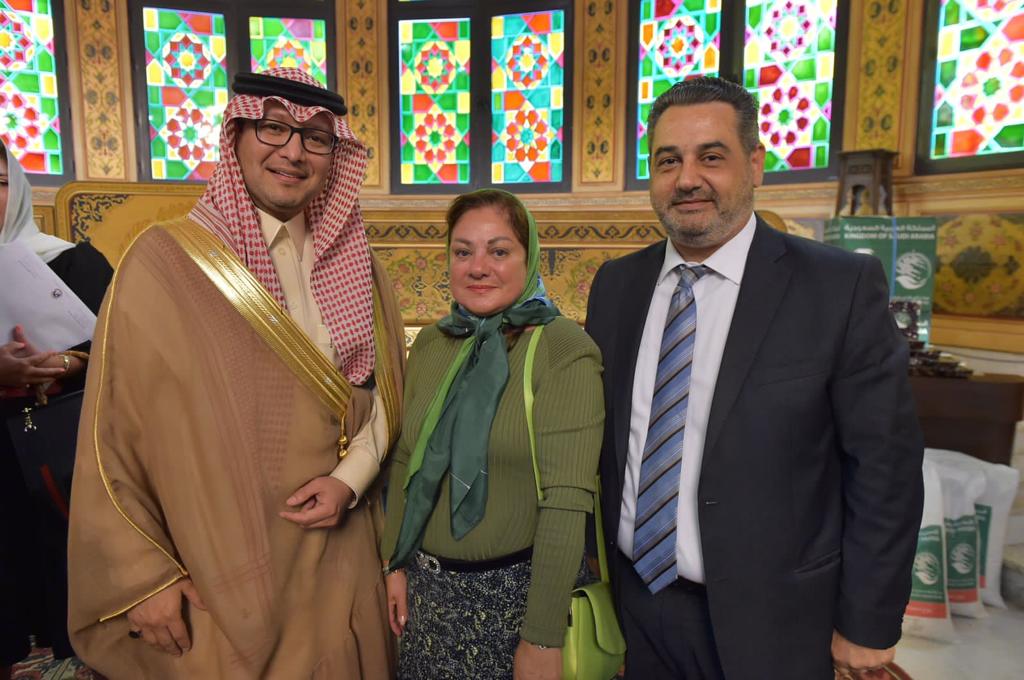 During the signing of an agreement of understanding between the King Salman Center for Relief and Humanitarian Action and the Zakat Fund of the Lebanese Dar Al-Fatwa, the “Supporting Food Security in Lebanon” project was launched, with the participation of Makhzoumi Foundation, represented by its president, Mrs. May Makhzoumi, and a number of local and international associations, cooperating to implement the phases of the initiative in accordance with high standards of transparency and accountability, and in the presence of the Under-Secretary-General of the United Nations and Executive Secretary of ESCWA, Dr. Rola Dashti, and the responsible of the Humanitarian Affairs Office in Lebanon “OCHA” Rosaria Bruno.

The Grand Mufti of the Lebanese Republic, Sheikh Abdul Latif Derian, sponsored, at Dar Al-Fatwa, the signing ceremony in the presence of the Ambassador of the Kingdom of Saudi Arabia, Walid Bukhari, who stressed that the Kingdom’s goal is for the aid to reach the needy to alleviate their suffering and to support joint efforts to provide humanitarian and relief support through the local and international partners. Stressing that the Kingdom of Saudi Arabia always declares its standing and solidarity with the Lebanese people.

For his part, Mufti Derian said that it is a Lebanese-Saudi day with distinction, and that relief is necessary to heal the wounds and pain of the Lebanese.

Makhzoumi Foundation is delighted to be chosen among the participating organizations to implement the phases of the initiative, and proud of its partnership with the Embassy of the Kingdom of Saudi Arabia and the King Salman Humanitarian Aid and Relief Center.