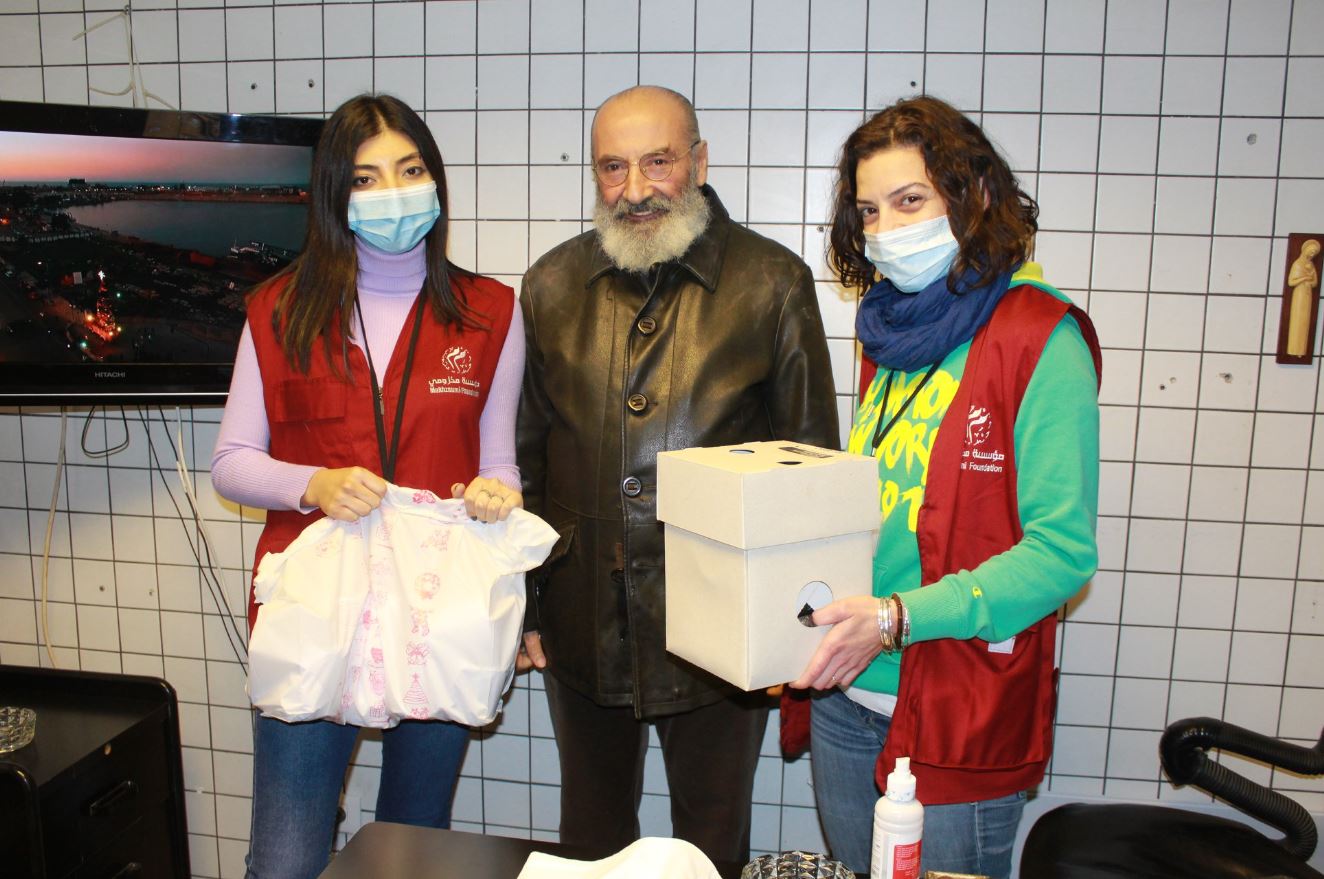 The scene of the destruction of Beirut, and the grief of its people after August 4, is engraved in our hearts. Another scene is also engraved, which is the solidarity of its people to rebuild it. A realistic embodiment of the resurrection from among the rubble, for reconstruction, and for recovery … with cooperation!

We conveyed this scene, in a unique and environmentally friendly work. We recycled Beirut’s shattered glass, to remember the beauty of Beirut and its wound at the same time, and from the rubble hundreds of distinctive glass lamps, and thousands of cups, were made from the glass that was collected after the Beirut explosion, and distributed to families affected by the blast.

These small pieces of art will remain a memory and an example, of how Beirut and its people always picked up the wound and were resurrected from under the rubble.