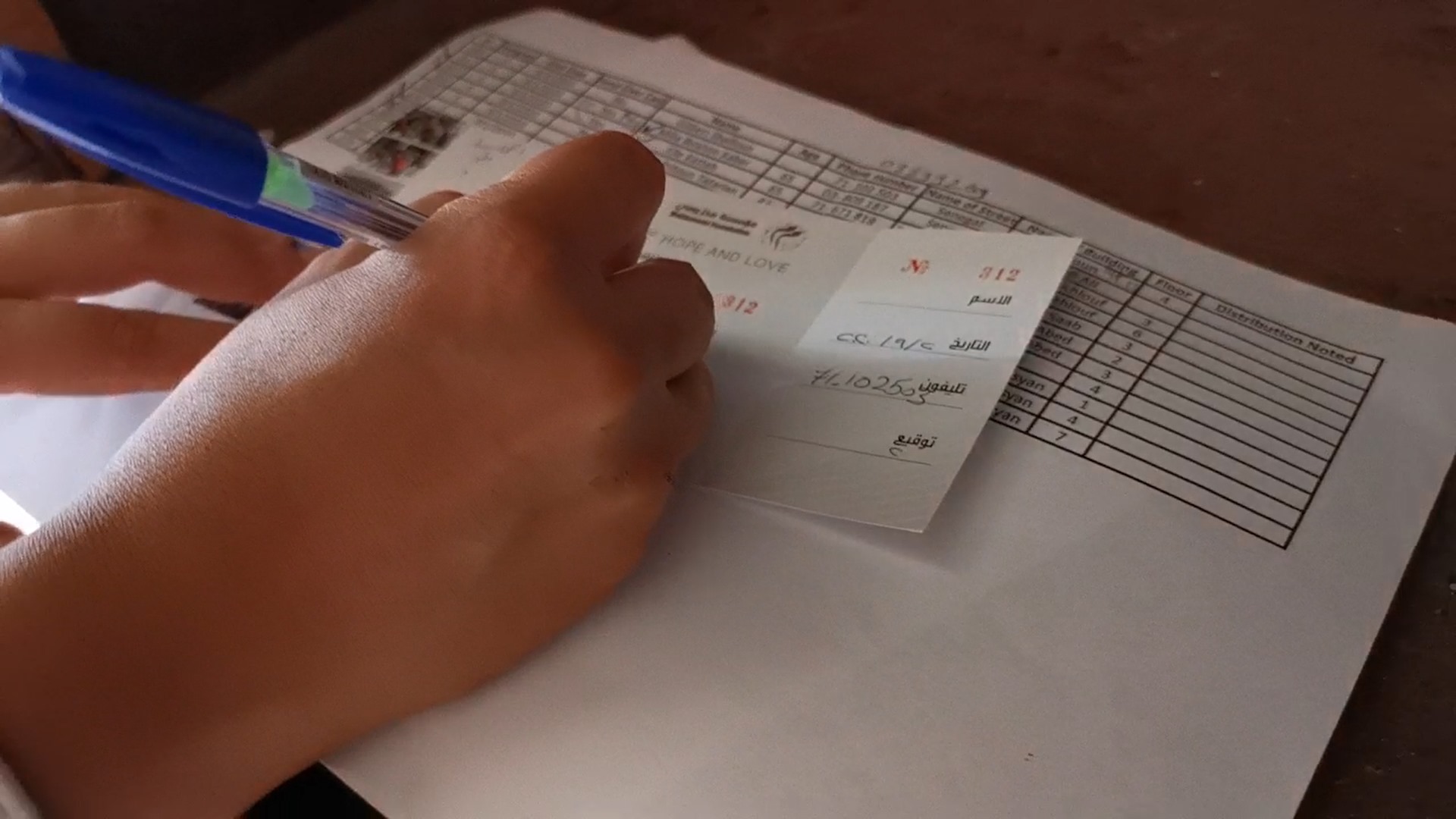 The sound of the work was dimmed, the noise of words increased, and Beirut continued to suffer from the effects of its wound that had not yet healed. Few are still working with the same vigor and determination to lift their capital from its stagnation. Our Beirut will not die … because we are “All for Beirut”.

The second phase of the “All for Beirut” campaign, launched by Makhzoumi Foundation after the port explosion, to support Beirut residents who were affected by this tragic event, began.

After finishing the first phase of the operations to help remove rubble and count the damages, Makhzoumi Foundation, with the support of the Bio-Elektra Australia, established the Emergency Relief Fund to support the families in need, who were affected by the Beirut explosion, to rebuild their homes, and the Rapid Response Teams began distributing this aid.

In this context, the volunteers visited homes where the damage was previously identified, and delivered aid to more than 160 affected families in the areas of Karantina, Mar Mikhael, Gemmayzeh, Ashrafieh, Bashoura, Khandaq Al Ghamiq, Bechara El Khoury, and Ras Al Nabeh.

Continuous efforts at all levels, from medical services, to psychological support services, volunteer work in removing rubble, transporting glass for recycling, distributing aid, and ending with reconstruction assistance, with one goal: build a better tomorrow!