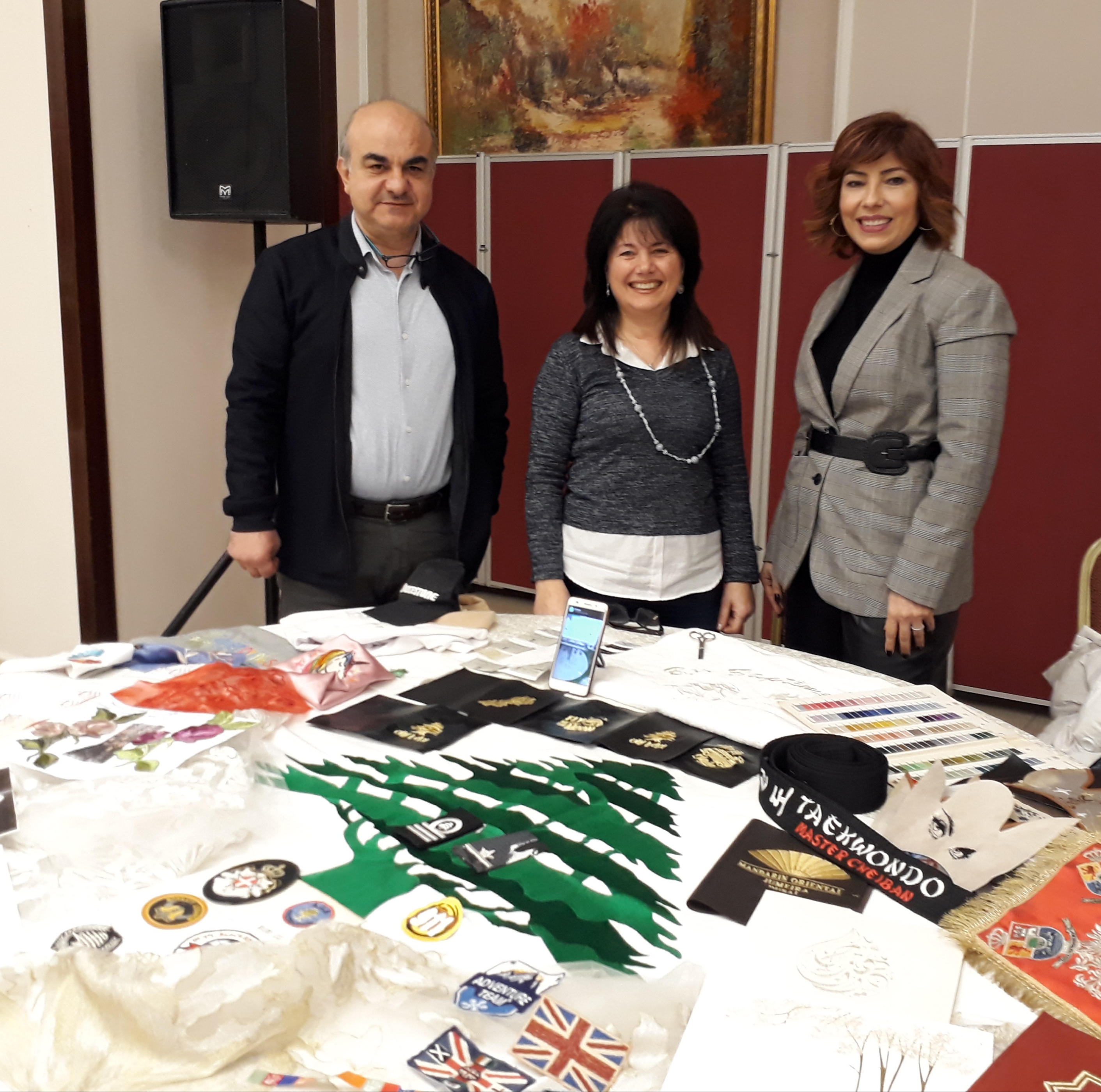 Makhzoumi Foundation’s Environment & Development Program’s department of Crafts and Environmental Arts is concerned with craftsmen, and it provides opportunities for craftsmen to train them and contribute marketing their products. The Foundation is also keen on protecting this sector and keeping abreast of everything new about it.

In this context, Makhzoumi Foundation attended the launching ceremony of the booklet “The Crafts in Bourj Hammoud: A Future Vision for Public Policy”, on January 28, 2020 at the Armenian Orthodox Diocese in Burj Hammoud. The brochure is a fruit of cooperation between the “We” Association and the Armenian “Badger” Association, and it falls within a project funded by the American Embassy in Beirut.

During the meeting, the economic importance of the crafts “made in Burj Hammoud and made Burj Hammoud” was highlighted, through an initial socio-economic study, to include all of Lebanon later, given that crafts are the most important economic sectors and have a role in making a future Lebanon.

The meeting was accompanied by an exhibition of craftsmen, and the project aimed to introduce the new generation to crafts, and to save creative and productive hands and the remaining craftsmen.