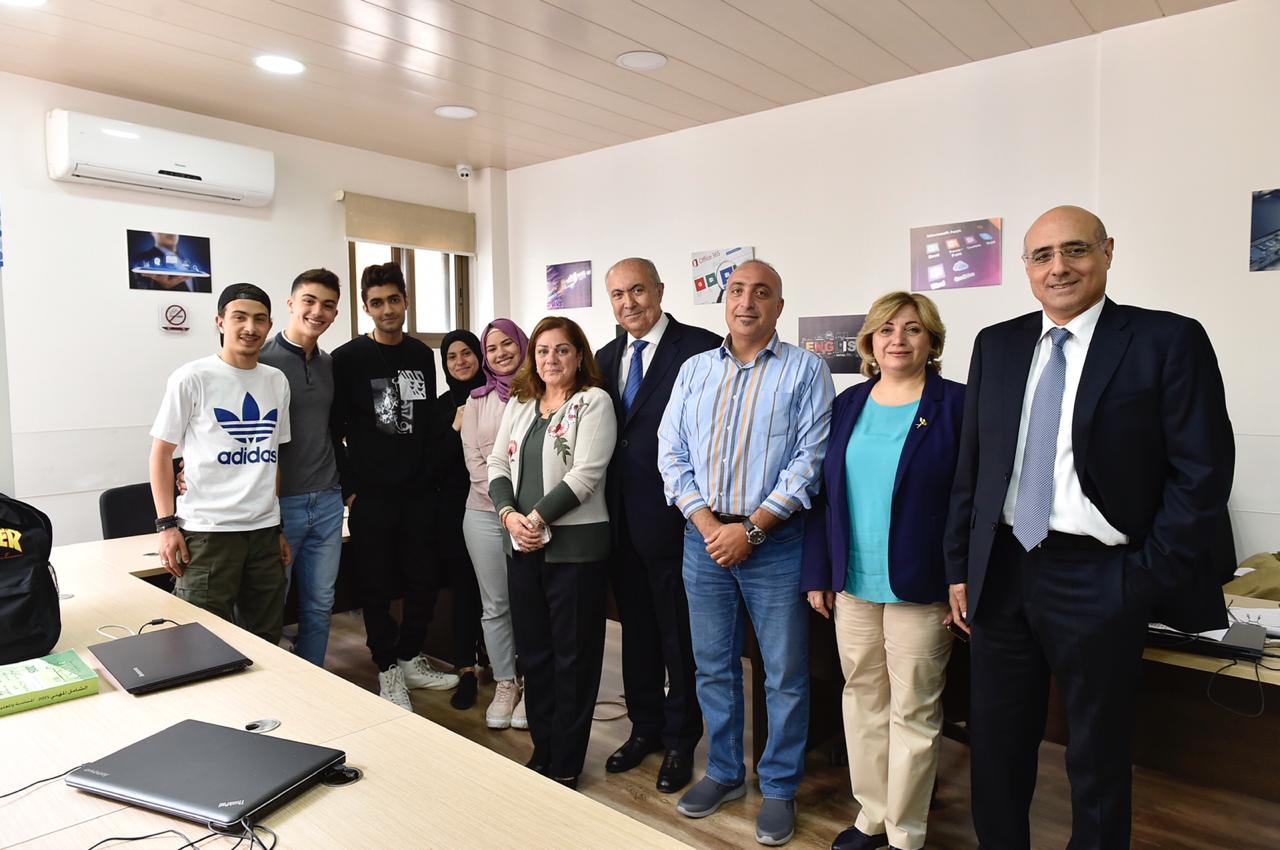 During their tour, Mr. & Mrs. Makhzoumi were accompanied by the General Manager of Makhzoumi Foundation Mr. Samer Al-Safah and the directors of the Foundation’s programs.

In the midst of the welcome of the employees and the citizens who benefited from the foundation’s programs who were present at the site, Mr. & Mrs. Makhzoumi inspected all sections of the foundation to check up the work mechanisms followed and the implementation of the goals that the foundation was established for: Empowering the community for a better future.