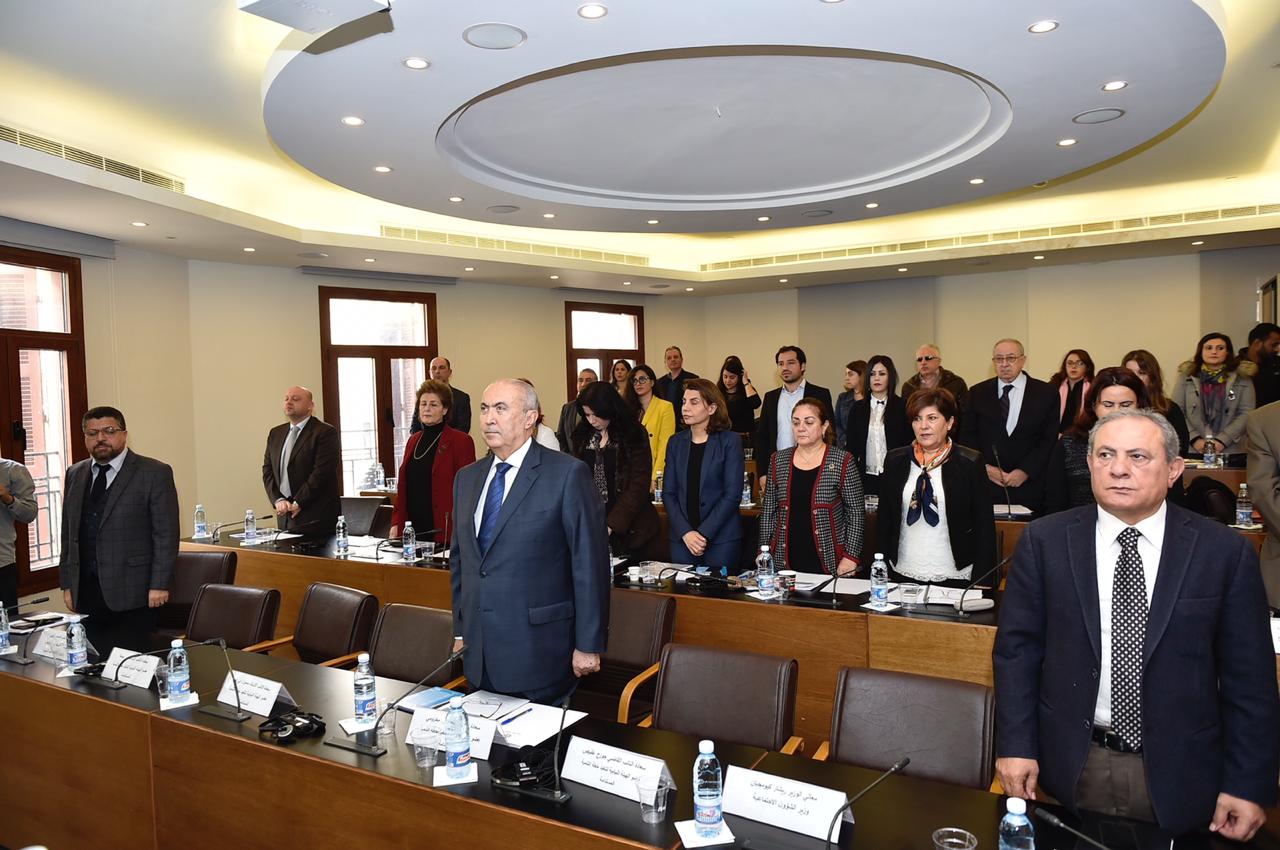 The General Secretariat of the House of Representatives and the Parliamentary Committee for the Implementation of the Sustainable Development Plan organized a working meeting with the United Nations Development Program (UNDP) to discuss the report entitled “Legislative and Regulatory Frameworks for the Elimination of All Forms of Poverty in Lebanon” in order to achieve the first goal of the Sustainable Development Plan 2030, end poverty in Lebanon, on Monday, April 1, 2019 in the Library Chamber of the House of Representatives.

Worth mentioning, a World Bank study of 2017 on Lebanon indicated that 30% of Lebanese are below the poverty line, which means that about a third of the Lebanese people are poor. Unemployment reached 30% of Lebanon’s population and 36% of young people only in 2017 (World Bank official website).