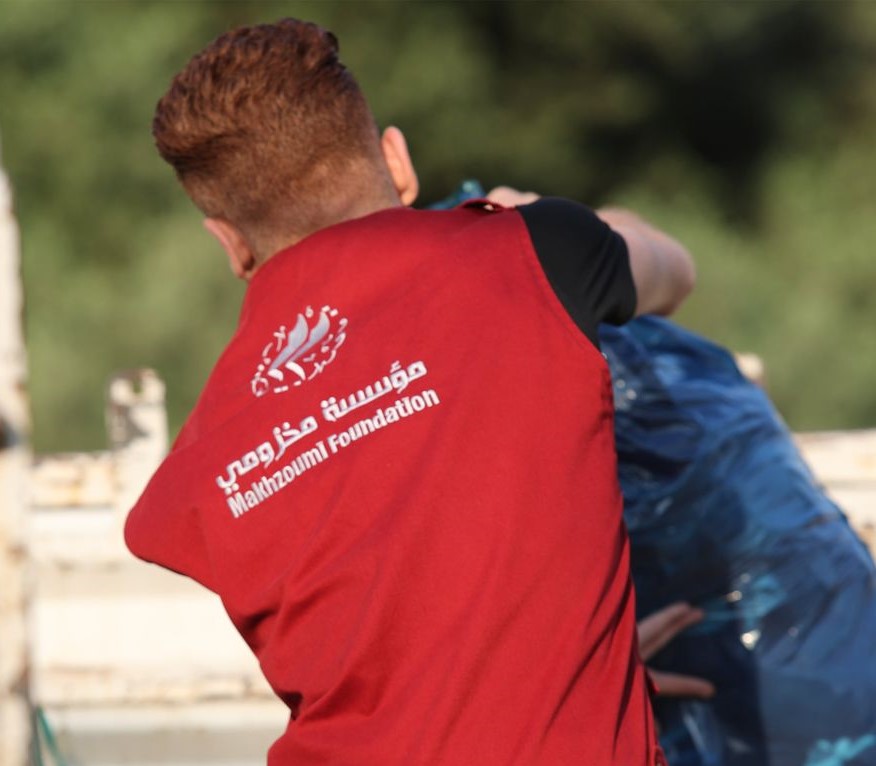 The mention of the August 4 explosion has diminished, BUT its effects on those affected have not. As of the first moments of the explosion, and until returning Beirut more beautiful than it was, the emergency response teams at Makhzoumi Foundation never stopped, and will never stop, working to help our people.

The emergency response teams at Makhzoumi Foundation participated in the campaign of the Lebanese University Task FOrce, along with the Lebanese Red Cross association, “Nehna Haddak” initiative, the Cedars Association, “Habet Baraka”, “Green Bay” Company, and the “Sada Ahalina” and “Mounadiloun Tripoli” Associations – and “Beit Al Baraka”, by organizing a charity day, that was directed to support the people of the areas affected by the bombing of the port, under the title “Donate What You Can, Take What You Need”,  at “Ecole Immaculee Conception” school.

Every contribution can make a big difference.