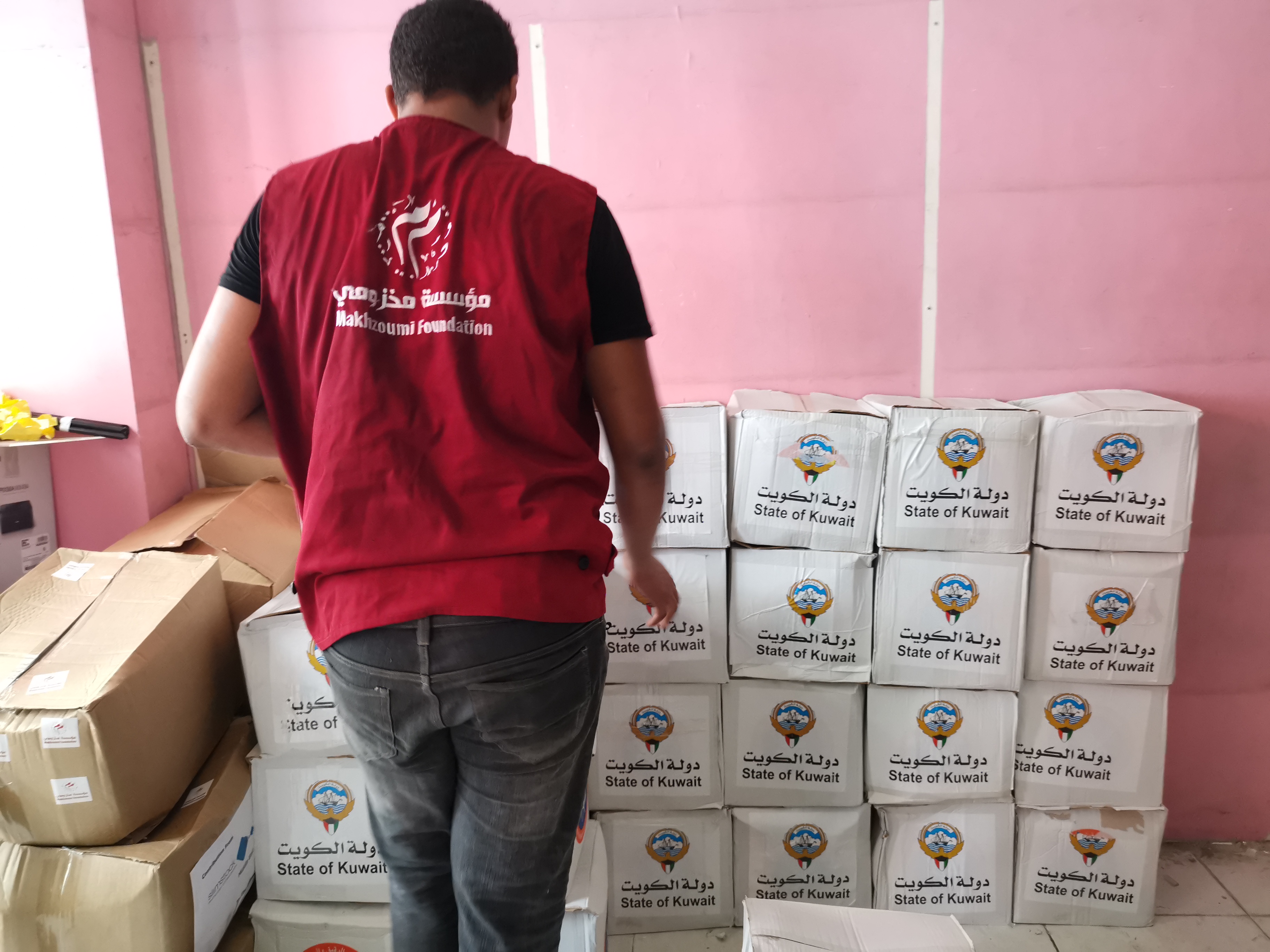 With the support of the embassy of Kuwait in Beirut, Makhzoumi Foundation distributed hundreds of food rations to the neediest families in Beirut, affected by the Beirut port explosion.

The Foundation received hundreds of rations from the Kuwaiti embassy in Beirut, and the volunteers’ teams took over the distribution and delivery of aid to those who deserve it the most.

For its part, Makhzoumi Foundation thanked the State of Kuwait for its support to the Lebanese people and its permanent stand by Lebanon.

Makhzoumi Foundation also praised the efforts of the volunteers who have not stopped working since the night of the 4th of August, with continuous efforts within the “All for Beirut” campaign, to help their city and its people.