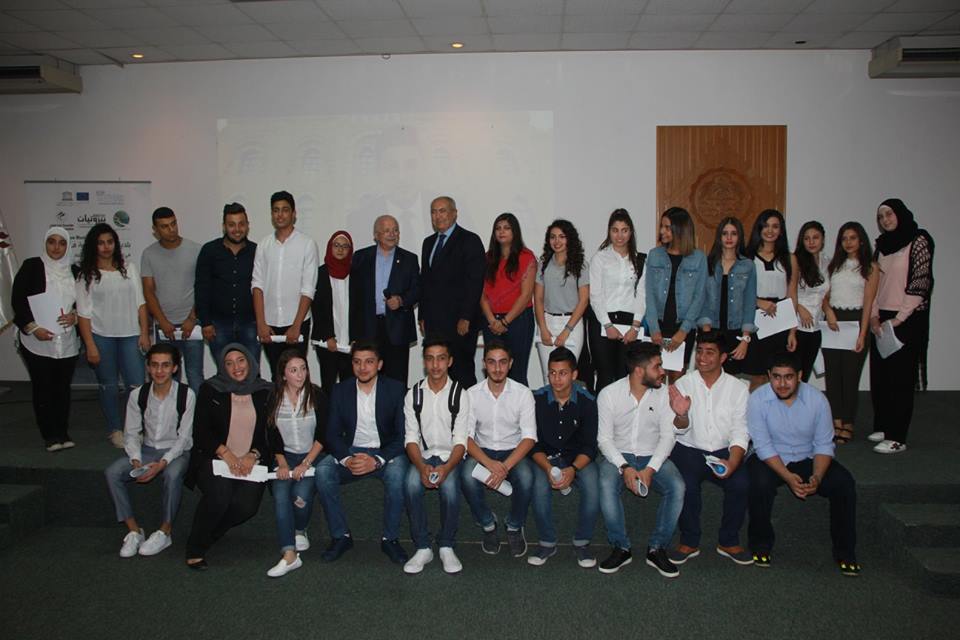 Who would have believed that the concept of “leadership” in our old days was equated with years of accomplishments, honorary degrees, and most prestigious positions? It’s still shameful nowadays to see that some countries do not fully recognize how critical young people are to their national economies, societies and democracies now and in the future.

In order to promote community service and build tomorrow’s leaders, youth now are embarked on a mission to shadow the municipal council that will teach them to make decisions in the municipality, in a participative, democratic, inclusive, transparent and responsible manner.

24 students under 18 years old from 36 different schools in Beirut were elected as members of the council at the Makassed University faculty of Nursing in Beirut, in the presence of Dr. Fouad Makhzoumi, the Honorary President of Makhzoumi Foundation, Mr. Amin Al Daouk, Chairman of Makassed Association, Mr. Samer Safah, the General Manager of Makhzoumi Foundation, among social and media personalities.