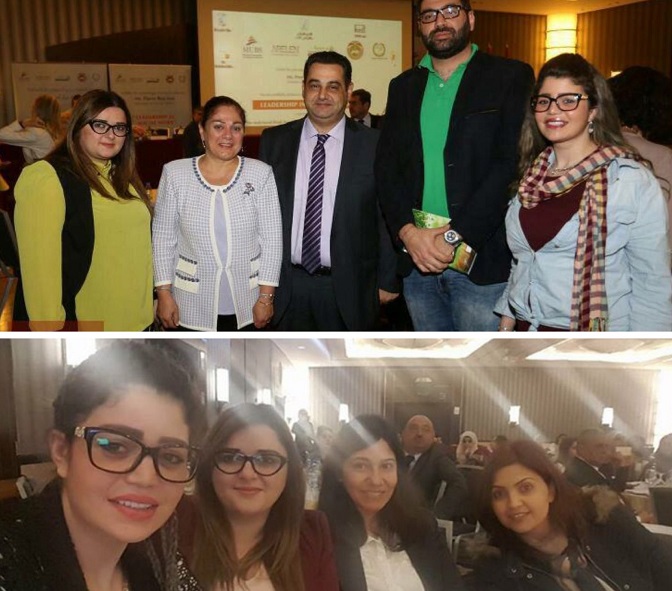 Makhzoumi Foundation’s Relief Unit attended the “Leadership in Social Work” yearly conference, organized by Modern University for Business and Science, at Crowne Plaza Hotel on April 18 & 19, 2017, in the presence of the Minister of Social Affairs, Dr. Rouad Makhzoumi, and case workers from different NGOs, as well as doctors from different nationalities.

The conference included 6 sessions, each presenting various studies from different countries, as follows:

-Role of case workers in hospitals.
-Violent extremism related to medical social assistance during disasters.
-Role of NGOs in Syrian crisis.
-Role of social workers in enhancing the psychological situation of Syrian children.
-The effect of social corruption on empowering terrorism.
-The effect of social and psychological support on some categories affected by war.
-Woman role in amending peace among individuals in society.
-The role of NGOs in applying focused groups to enhance the idea of peace among the youth.
After each session, there was an open discussion with the attendees, and the conference was closed with the recommendations, whereby all these studies and recommendations will be updated and shared in the form of a booklet.