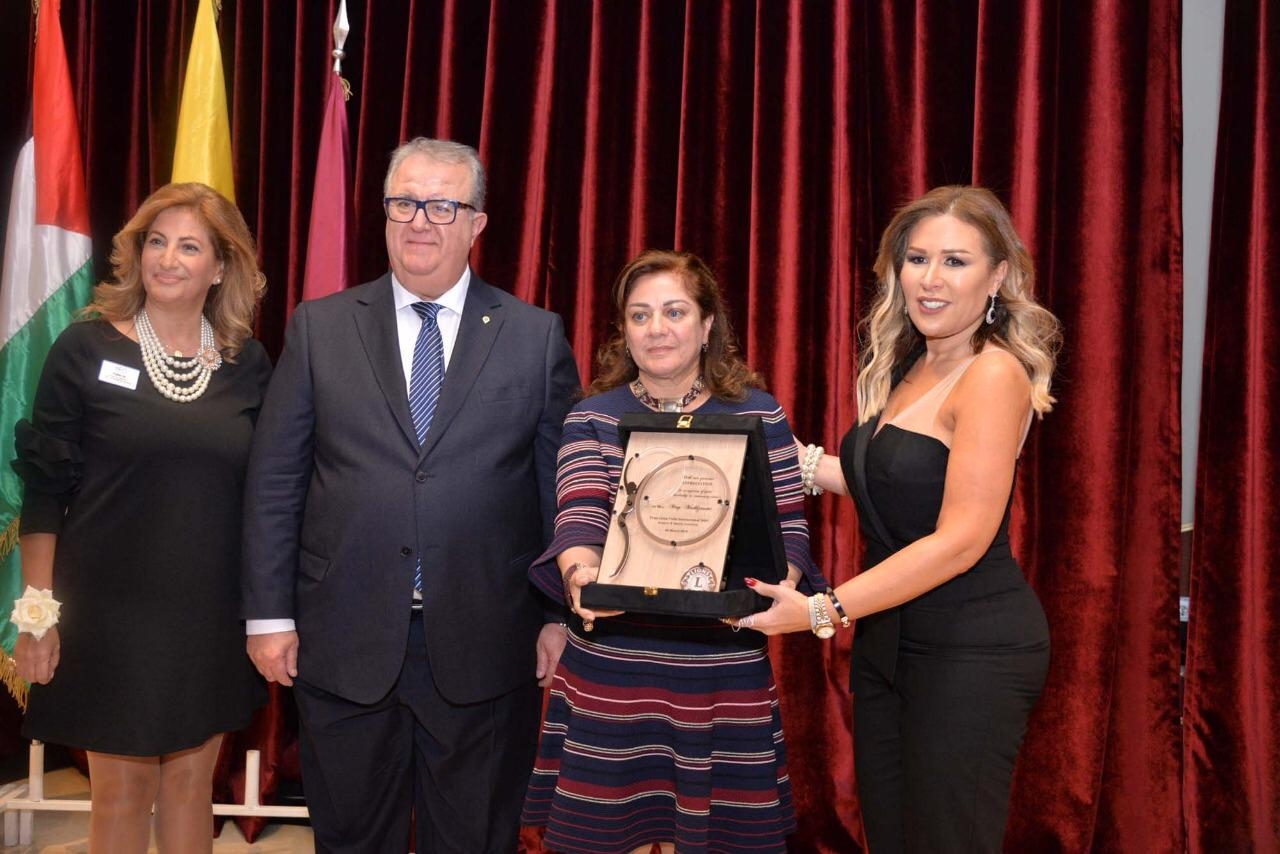 On the occasion of International Women’s Day, the Women’s and Family Committee at the Lions International Association held a special ceremony on Saturday, March 9, at the Phoenicia Hotel, attended by nearly 200 people, in honor of women who made their mark in the medical, media, social and academic fields.

Mrs. Makhzoumi thanked the Lions Association for their honoring, stressing that Makhzoumi Foundation is always striving to empower women through all its programs. She also added: “We have established a corporate governance initiative in the name of Rami Makhzoumi at the American University of Beirut because it was his passion. Makhzoumi also said: “I am seeking as the fifth goal leader of sustainable development goals: achieving gender equality, to empower women, so we are no longer talking about equality and women’s rights in only one day but 365 days a year.”

The Lions Clubs Association held this honoring ceremony because of its belief in the leading and important role of women in Lebanese society, and to emphasize their ability to excel, compete and serve the community. Part of the proceeds of this activity was allocated to help a woman who owns her own project to support her in developing and empowering her to reach the path of excellence and leadership.

On the sidelines of this meeting, many women’s associations in the Lebanese community were invited to attend an exhibition held in parallel with the ceremony. The association offered them a free hall to display their handicraft. Makhzoumi Foundation participated in this event and presented a collection of up-cycled handicrafts.