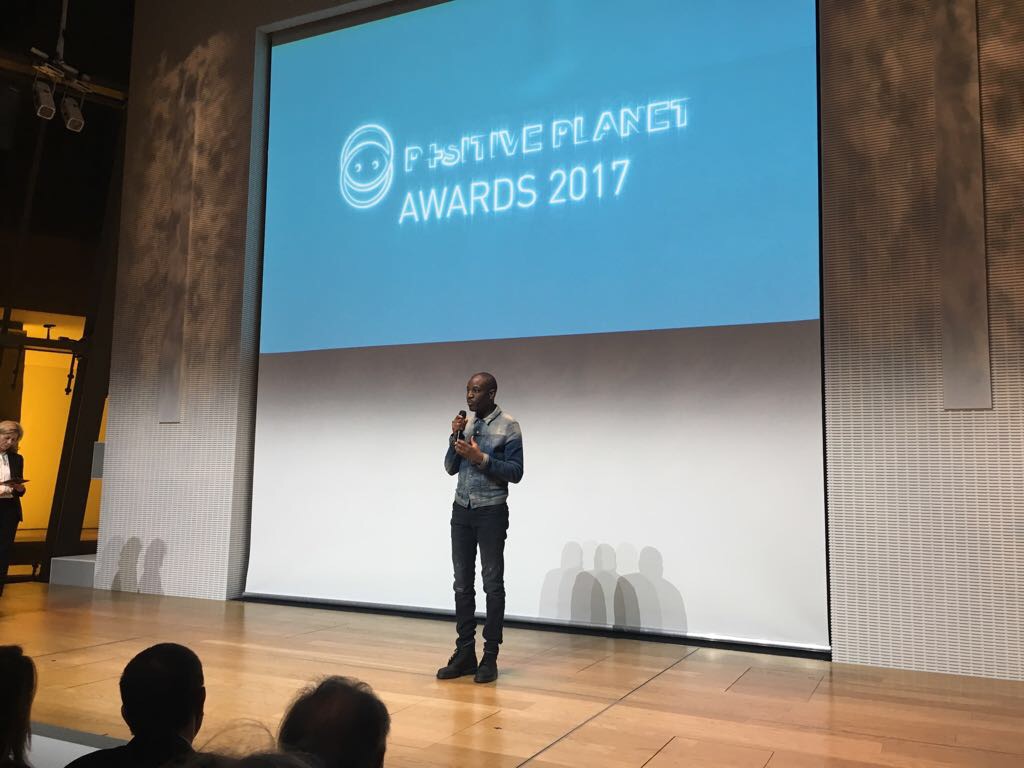 Positive Planet is a French Non-Governemental Organization foundedby Jacque Attali, a French economic and social theorist, writer, political adviser and senior civil servant, who served as a counselor to President François Mitterrand from 1981 to 1991 and was the first head of the European Bank for Reconstruction and Development in 1991-1993.

Its mission is to help positive economic actors, those who work to make our world better for future generations. The Foundation assists those who create income-generating activities in many countries, among which are Makhzoumi Foundation beneficiaries.

Every year, Positive Planet presents special awards to beneficiarie who gather in France and present their works. This year, on December 20, it was a unique event that rewarded 2 women entrepreneurs from Makhzoumi Foundation. Ihsan Malaeb and Maysaa Ghebe, a Lebanese and a Syrian, both living in Lebanon, have joined Makhzoumi Foundation vocational training program within a project that supports entrepreneurs in collaboration withPositive Planet.

Today, both of them are awarded and supported and they are ready to go into the entrepreneur field to provide support to their families.