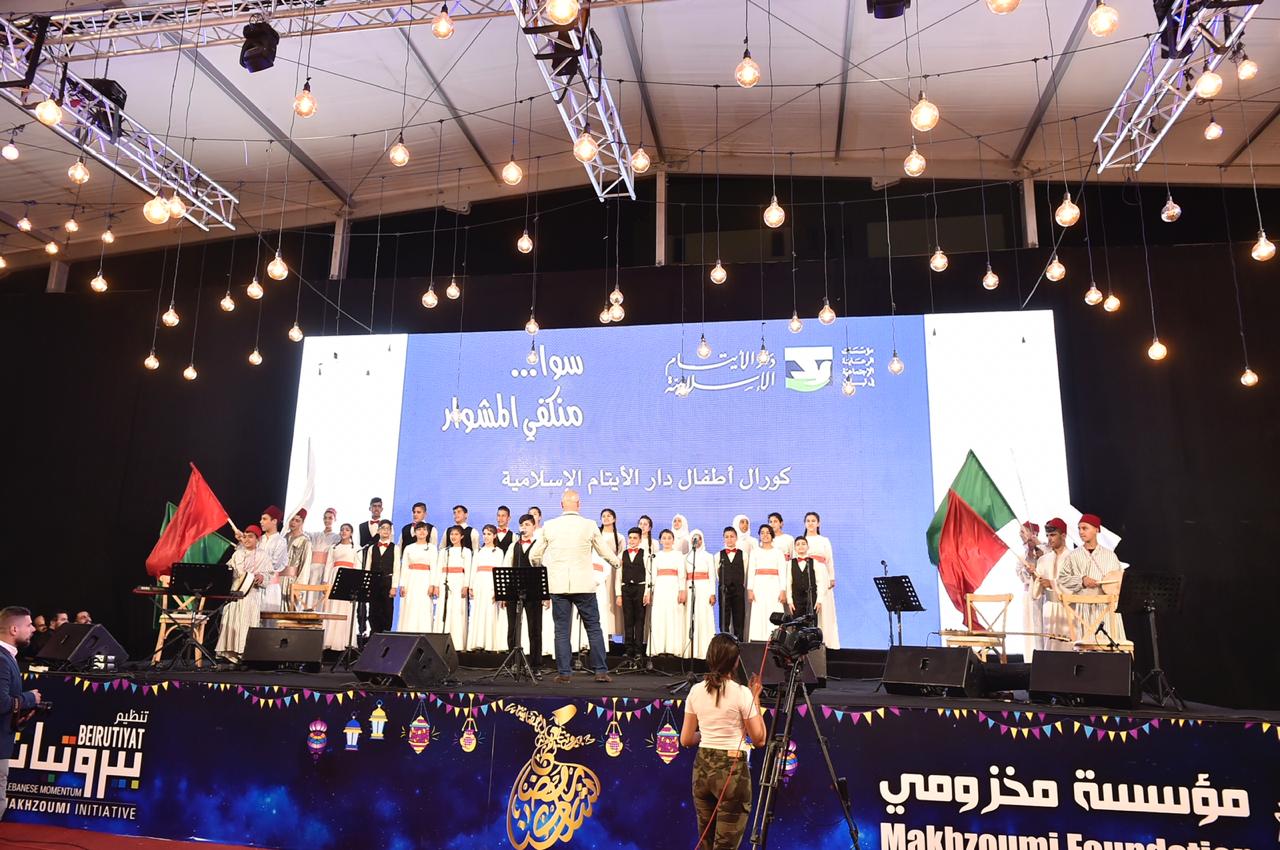 For the seventh year in a row, Makhzoumi Foundation and Beirutiyat inaugurated the Ramadan Village on Dar Al Fatwa land in Verdun, under the patronage of His Eminence the Grand Mufti of the Republic Sheikh AbduLatif Daryan, in preparation for the holy month of Ramadan.

The Honorary President of Makhzoumi Foundation MP Fouad Makhzoumi thanked the Grand Mufti on his moral support for the village, stressing that “independent humanitarian action does not fulfill the general duty entrusted to complete it, but our initiatives as individuals and active bodies in society do not diminish the demand of the State to bear full responsibility towards its citizens, and it is impossible for us to compensate for the absence of the state. “

In his turn, the Grand Mufti Darian pointed out that “today’s meeting is privileged with the image of beloved Beirut and the image of all of Lebanon,” adding that “we live in these days in very difficult economic and financial conditions.” Daryan also called for “supporting institutions and associations, by donations that should not be reduced during the month of Ramadan”, expressing his optimism despite the financial and economic crisis, because the good exists in this nation and in each of us.

Ramadan Village is a joint effort between Makhzoumi Foundation and Beirutiyat, where hundreds of Iftar meals are served daily in Ramadan for those in need, and recreational activities are held after breaking fast. This village is the seventh consecutive village, after its first launch in 2012