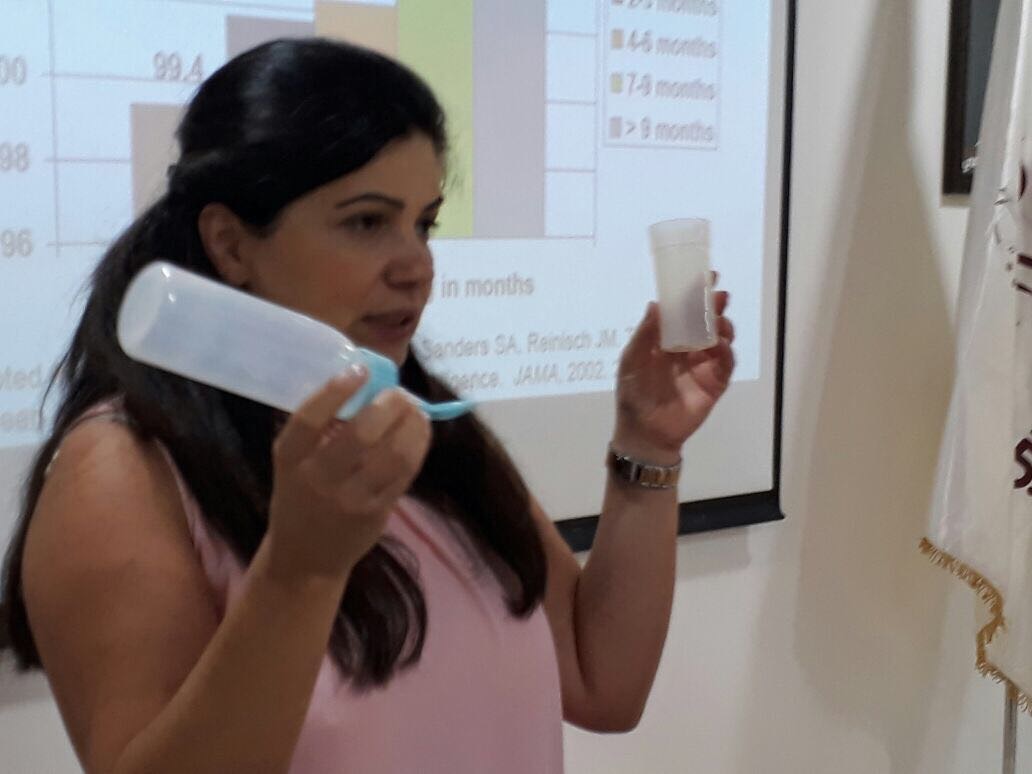 On 1 August 1990, a group of policymakers at a WHO/UNICEF meeting in Florence, Italy, produced and adopted a declaration to promote breastfeeding across the world.

The declaration, hence known as the Innocenti Declaration was the first such attempt at a global level to promote, protect and support breastfeeding.

UNICEF, MOPH and Makhzoumi Foundation, on the Breastfeeding Week 2017, toward achieving the SDGs by 2030: We are supporting breastfeeding because it aids the survival of infants, has long-term health benefits for women, and yields economic benefits.  This was done through a workshop for healthcare workers who will then train mothers form the community.