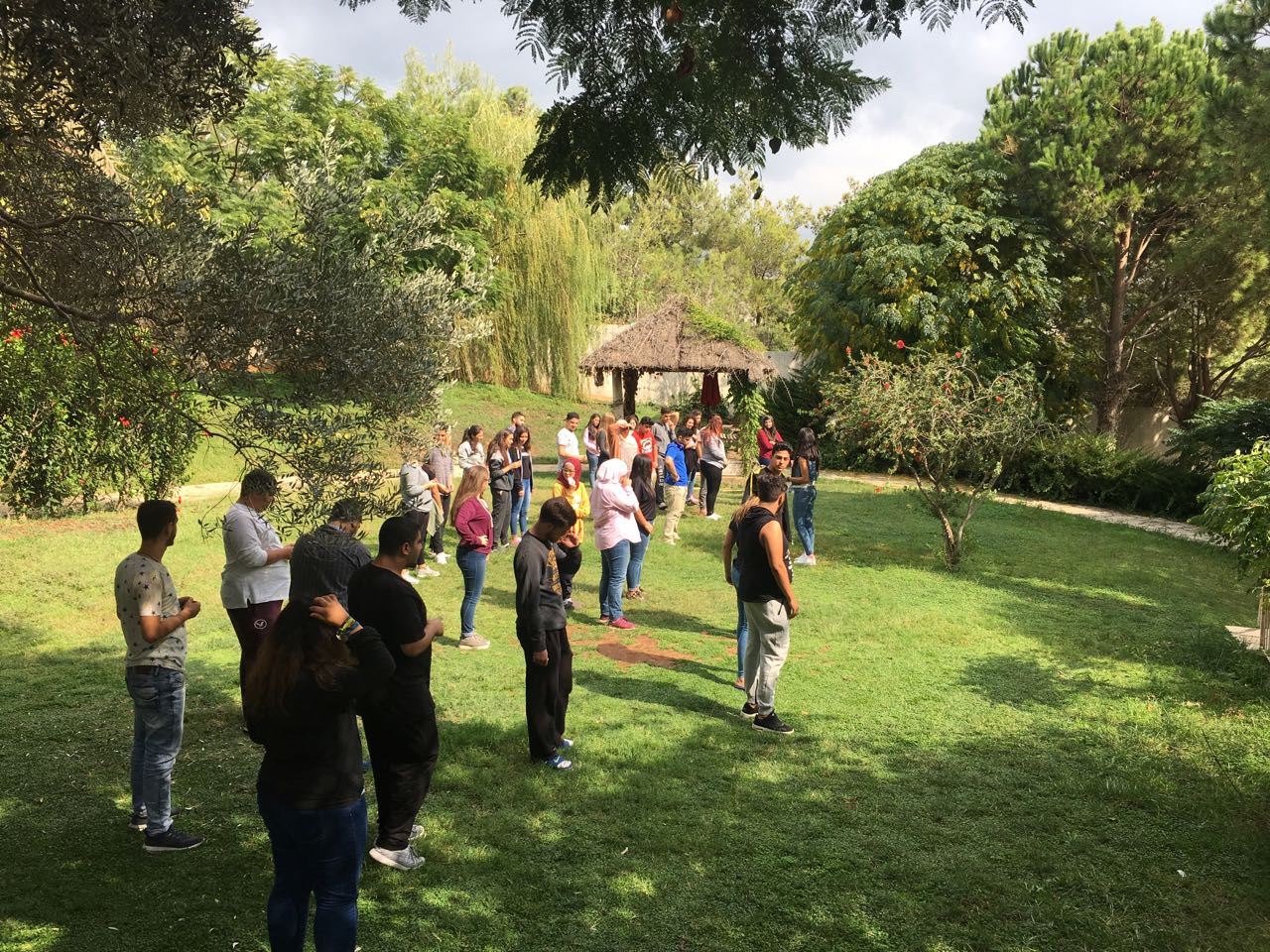 In our old days, the concept of leadership was associated to older people, equated with years of accomplishments, honorary degrees, and rise to most significant positions.. However, those days are gone especially in developed countries which recognized that young leaders are an investment to their countries’ economy in terms of innovation, invention, and productivity.

True leadership has no age whatsoever. Leaders are the individuals who are capable of grabbing the attention through initiatives they take and are influencers to their surroundings. Today, a leader can be a child who has the capacity to do so instinctively. He is not constrained by ego, time or space. It’s the adults who try to set the boundaries on them. But that is changing gradually especially in Lebanon, where some NGOs are working on supporting these young individuals to make their voices, ideas, dreams and vision effectively reached in issues related to their beloved country.

In this context, a group of school students nominated for the project “Shadowing Municipal Council” by the Makassed Volunteering Unit, participated in Training of Trainers (TOT) camp in Debiye, organized by Makhzoumi Foundation, Beirutiyat NGO and Makassed Charity Association in collaboration with the United Nations Educational, Scientific and Cultural Organization (UNESCO).

The idea of this project has been developed after conducting several researches on communal areas regarding youth participation, in order to simulate the work of the Municipal Council in all its functions, so that young people can acquire leadership skills, conflict resolution, fundraising, and communication skills as well as awareness about electoral rights and how to implement the process.

The members of the municipal council were subjected to two days of training sessions by professional trainers and prominent personalities in the municipal and development fields to acquire the skills mentioned above before starting the tasks that will be assigned to them when they are distributed to the various municipal committees.