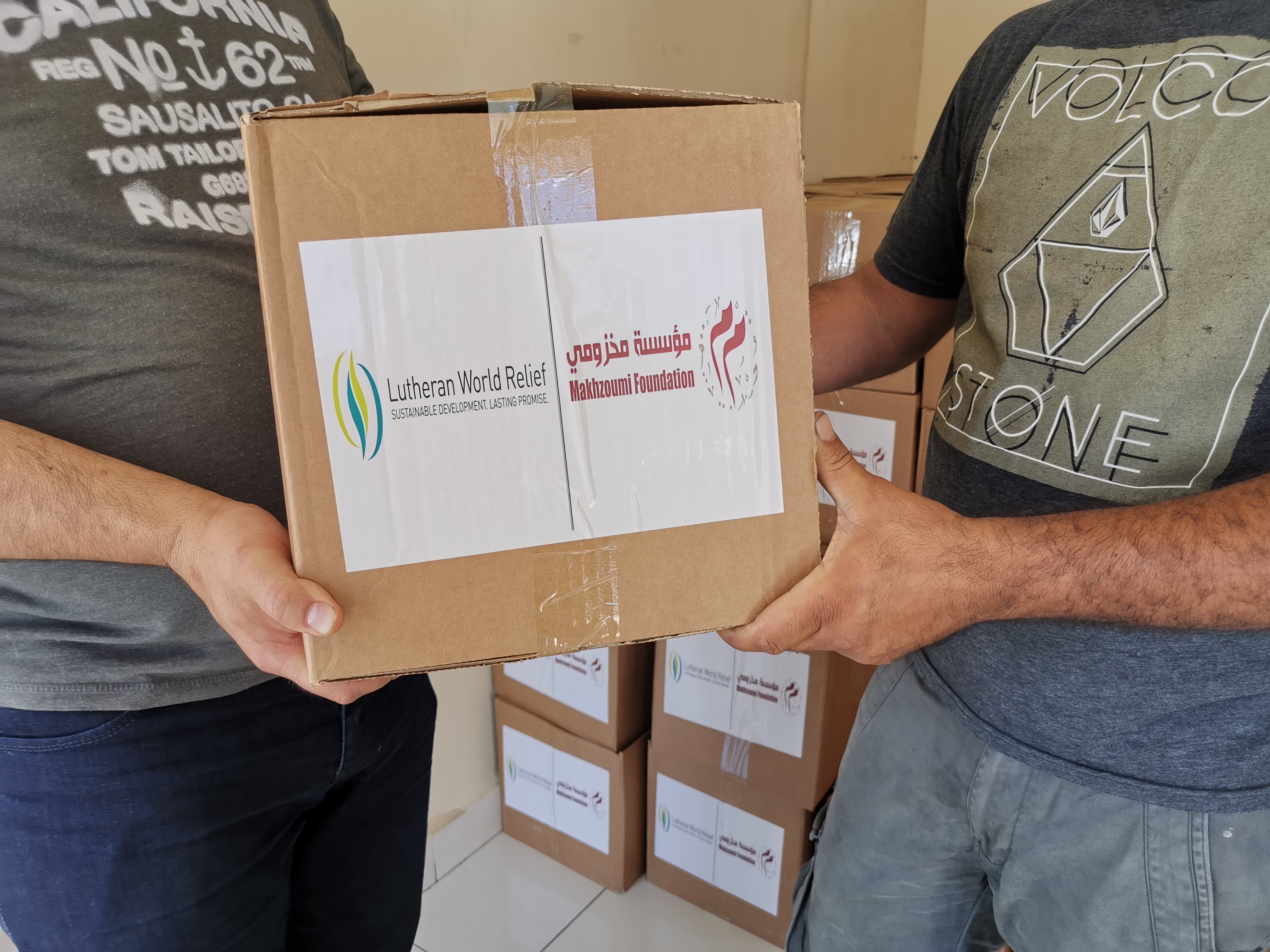 As part of the “Emergency Response to COVID-19 in Beirut” project funded by the Lutheran World Relief (LWR), Makhzoumi Foundation distributed hundreds of food parcels and hygiene kits to families in need.

These parcels included both food and hygienic items and were offered to both Lebanese citizens and Syrian refugees in Bekaa area and greater Beirut, in an effort to support families in need during these difficult times.

The Prescription of Psychotropic and Neurological Medications
24/12/2018