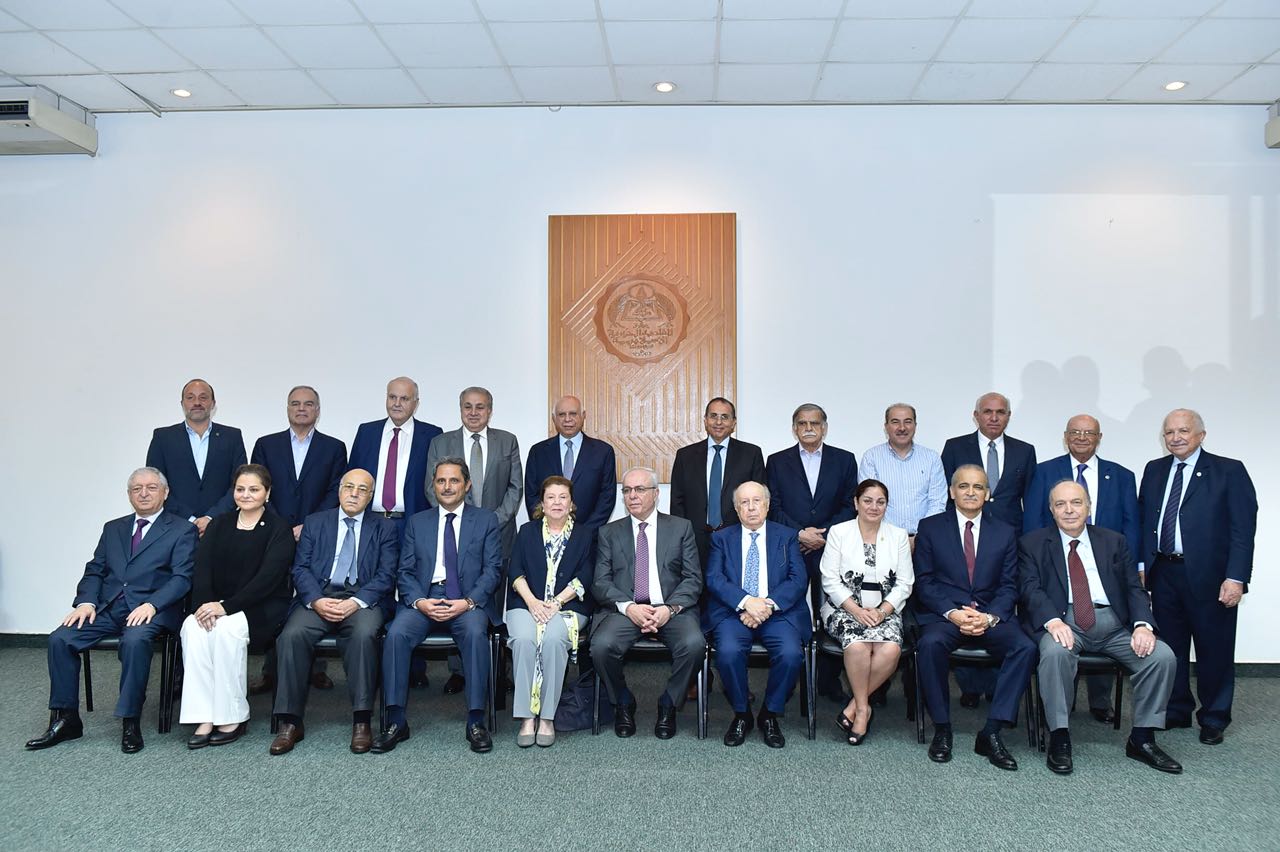 The Makassed Islamic Association in Beirut elected its new Board of Trustees in the presence of the Grand Mufti of the Republic Sheikh Abdullatif Daryan, Minister Fouad Makhzoumi, and a group of former ministers, political, media, judicial and social personalities.

The 24-member list won by acclamation and Makhzoumi Foundation President, Mrs. May Makhzoumi was among the new members elected and the new Board of Trustees’ mandate will be along 4 years.

After the speeches were delivered, the handover was carried out under the patronage of the Grand Mufti Darian between Mr. Daouk and Mr. Sinno. The commemorative photographs were taken and congratulations were received with a musical performance by the Makassed Scouts.