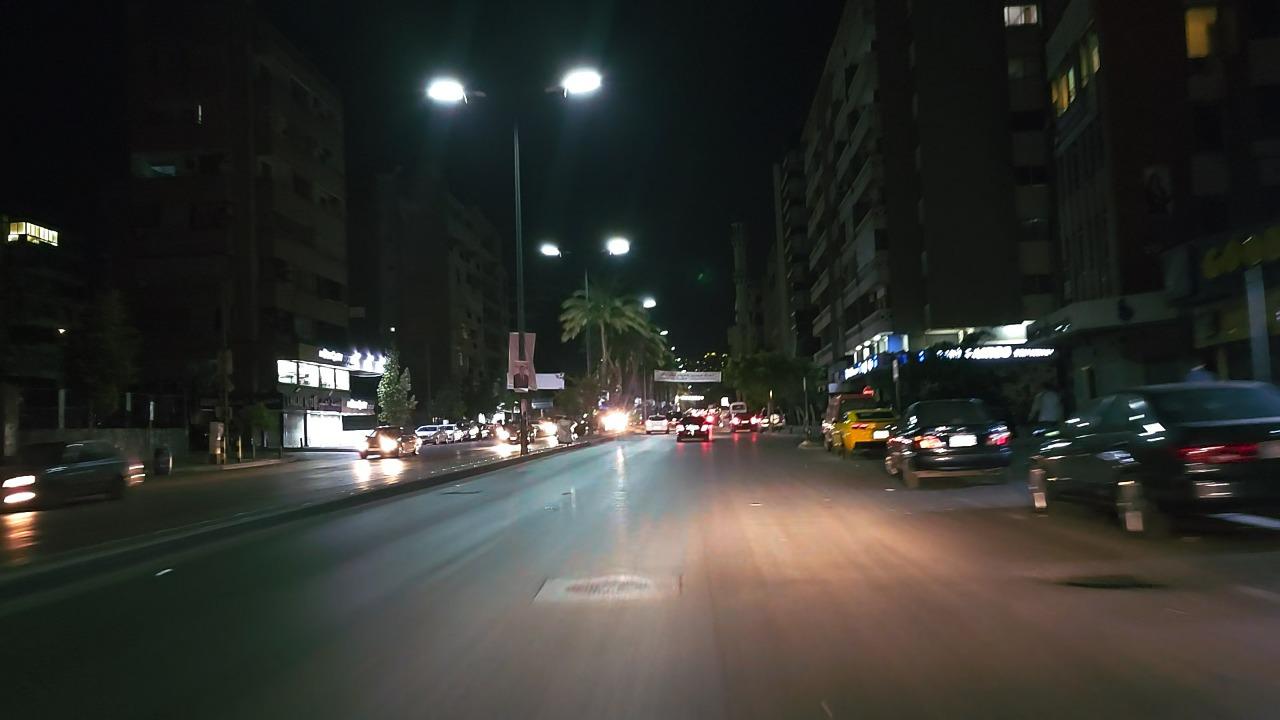 It is no secret to anyone about the poor conditions that Lebanese society has reached in its various classes and sects. Crisis after crisis, and the absence of any serious effort or realistic solutions, all of this brought us to a bitter reality that we try to live with daily.

Beirut, which is known as the Lighthouse of the East, ironically, in 2022, does not see the light – no electricity – more than 3 hours in 24 hours (!). A black tent shades the capital, and complete darkness creeps between its streets, stripping the semblance of life from a city that has always pulsed with renewal over every obstacle, and disturbing with it the safety and tranquility of its residents, from the sway of the bats of darkness.

With the weight of all this, someone who takes it upon himself to support his community and cover up the state’s shortcomings with its ministries and agencies comes with special initiatives that restore Beirut’s spirit, and confirm the certainty: Beirut continues with the efforts of its children. The most prominent of them was the initiative of Makhzoumi Foundation, with the support of its honorary president, His Excellency Deputy Fouad Makhzoumi, to light the streets of Beirut with solar energy.

Earlier, the Makhzoumi Foundation announced the completion of the first and second phases of the “Beirut Enlightened” initiative, where 550 solar-powered lighting panels, of the highest quality, were installed in a number of Beirut areas, awaiting the launch of the third and final phase to continue supplying the capital’s streets with renewable energy.

In word and deed, Makhzoumi Foundation has built its reputation… No, in fact, in deeds before words, the approach of this loving and beloved Foundation has been for more than 25 years.

This initiative, although not the final solution to a crisis that we as a Lebanese people have always suffered from, the electricity crisis, is a step towards overcoming difficulties, an attempt to fill a shortage, and an act that proves a love for the city of life, Beirut.

Despite some attempts to label the work of the Makhzoumi Foundation and link this initiative to electoral benefits… The initiative was launched, the elections are over, the initiative continued, and it will continue. So where are those who bet on stopping it after May 15?

The answer is always the foundation’s slogan… Together We Began, And Forever United We Shall Stand!